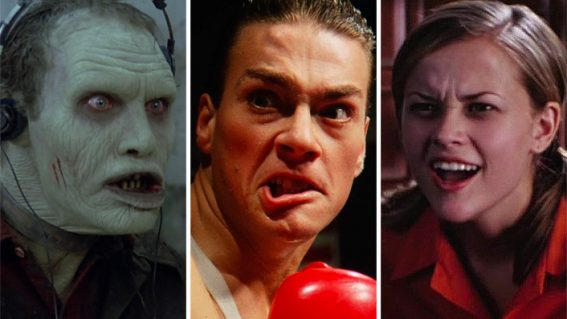 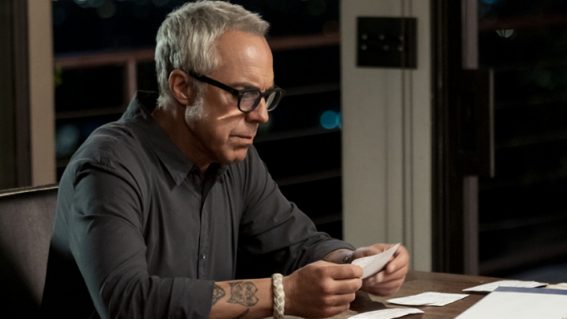 Back this week, Bosch is the most consistent detective drama on telly

Miraculous Alzheimer’s doco on Netflix is unconventional, honest and uplifting