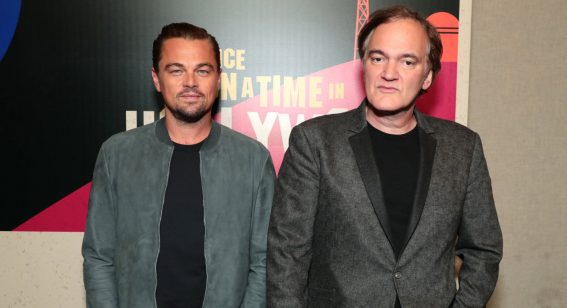 Cannes: we saw Tarantino’s Once Upon a Time in Hollywood

Jim Speers on Japanese whaling village doco Ayukawa: The Weight of a Life