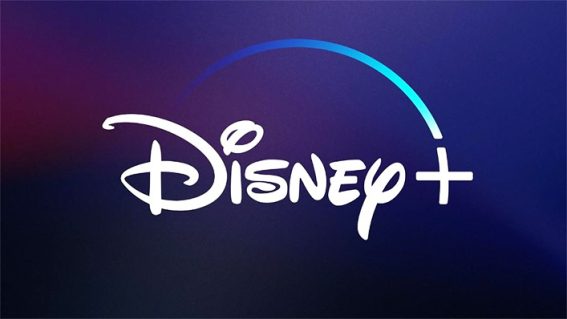 How to watch Disney+ in NZ