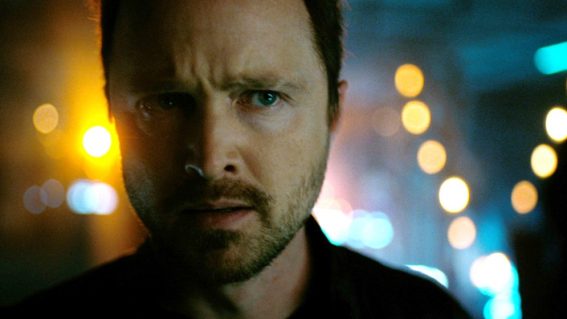 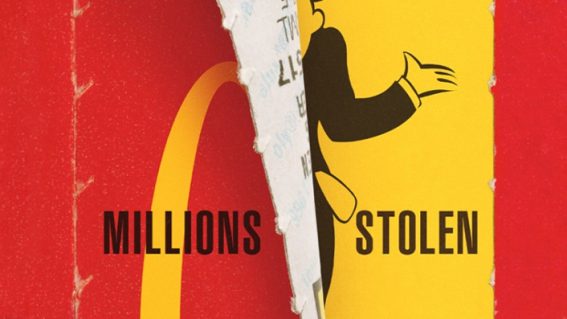 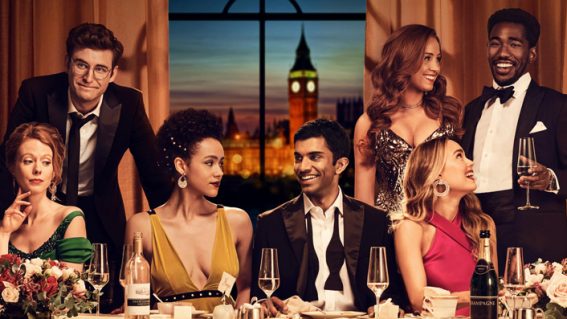 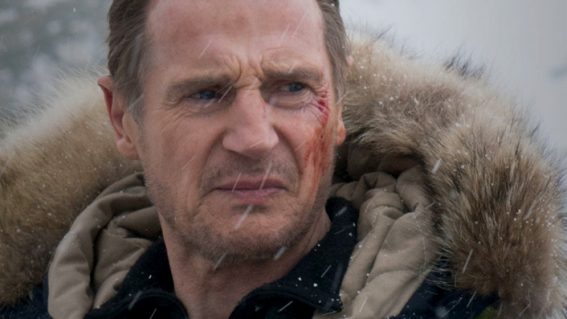 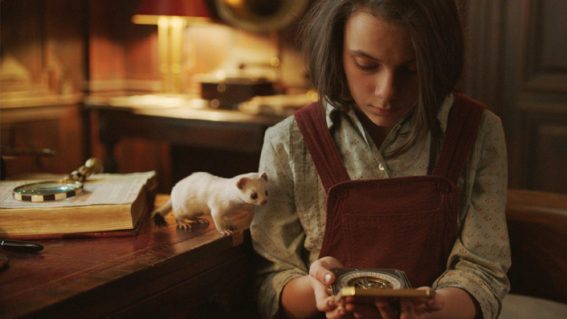 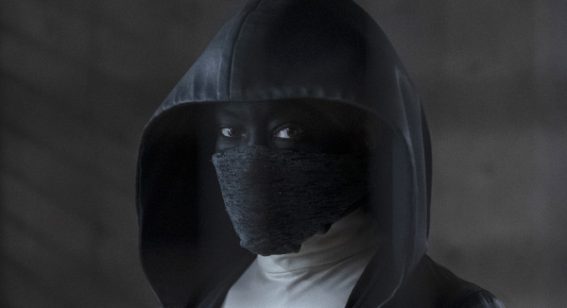 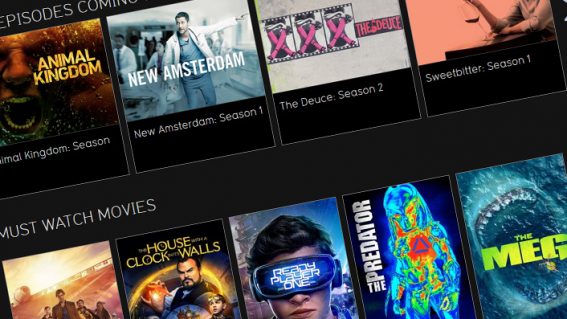 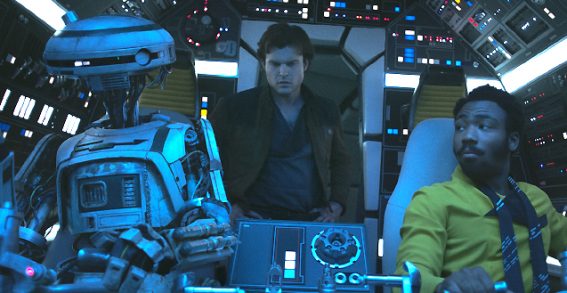 Solo: A Star Wars Story and everything else new on NEON this March