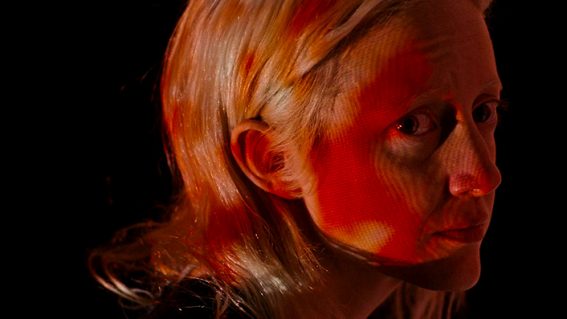 Ten films at Sundance 2020 that we’re dying to see 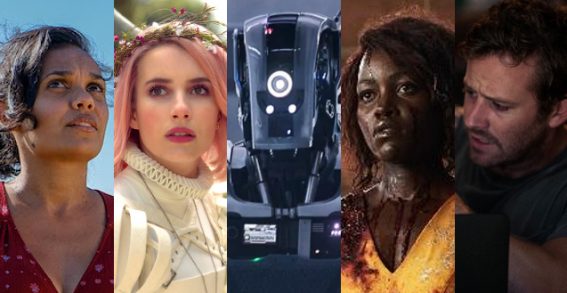 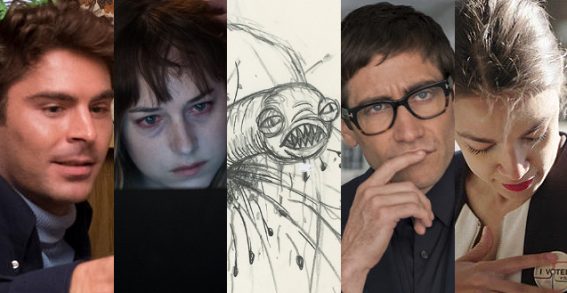