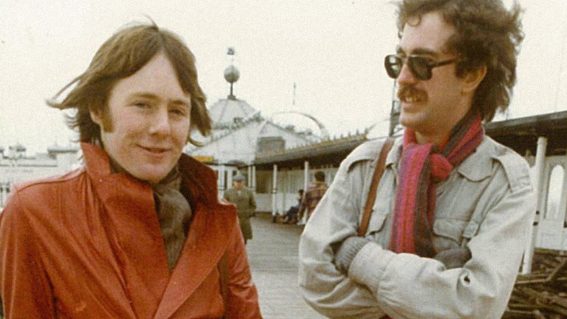 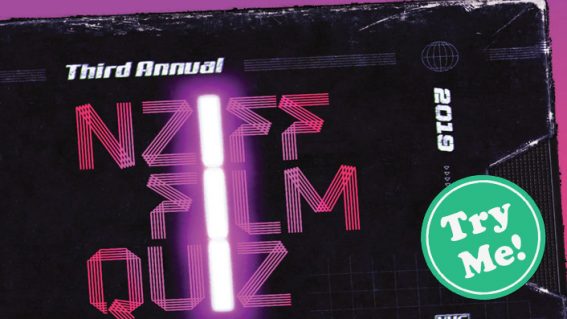 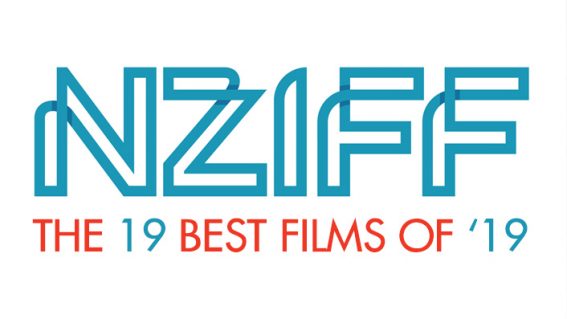 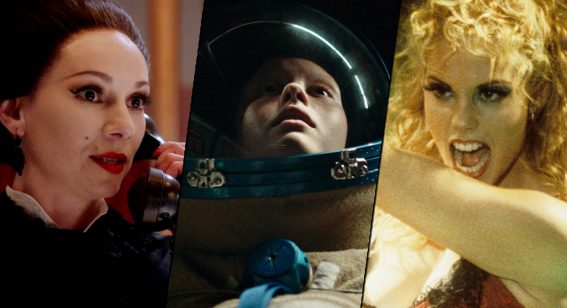 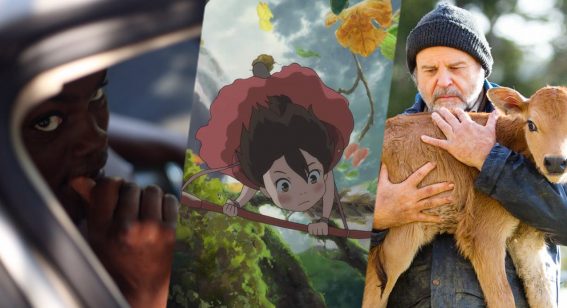 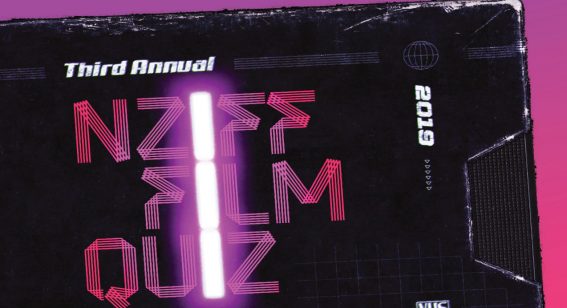 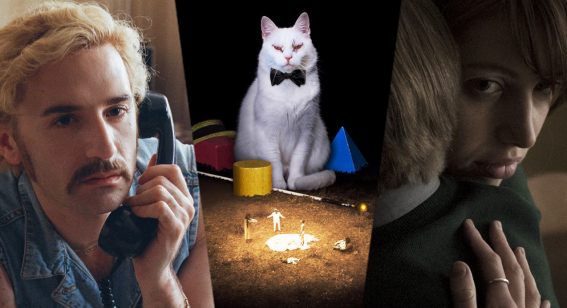 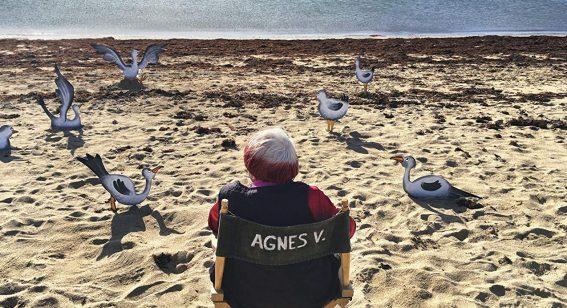 NZIFF 2019 to screen classics from the late, great Agnès Varda 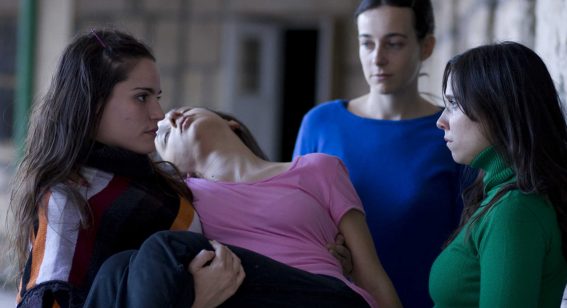 Can your butt handle this monster 14-hour screening at this year’s NZIFF?