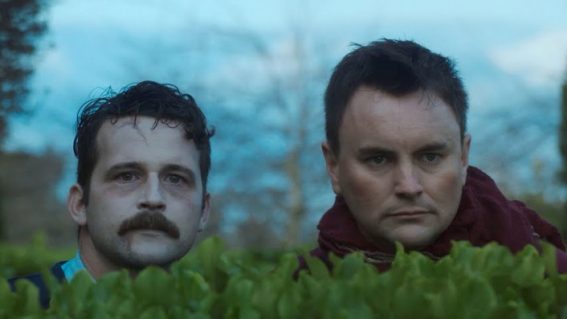 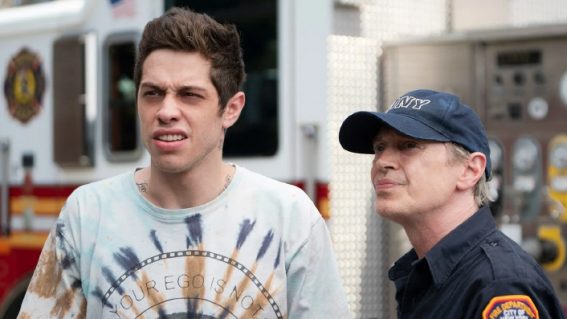 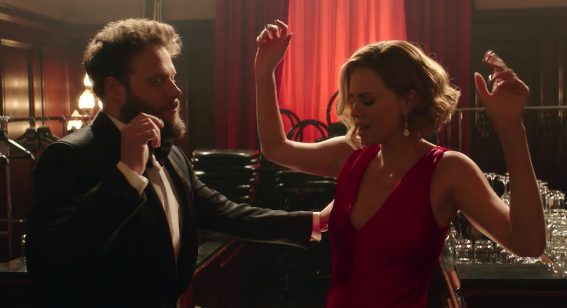 Rarely is a film as decisive, deliberate or devastating as Promising Young Woman