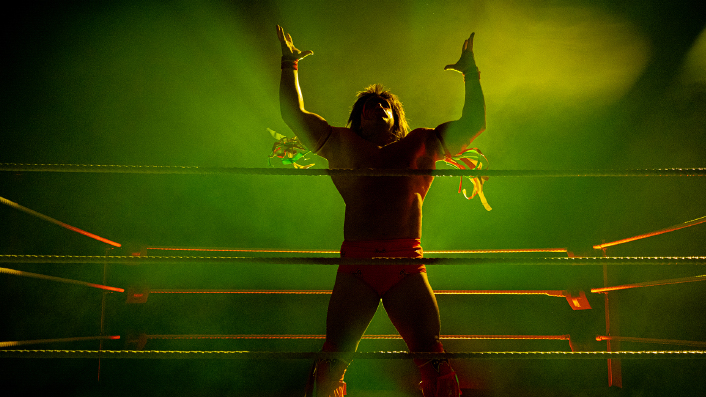 Dark Side of the Ring returns, exploring wrestling’s shadowy corners 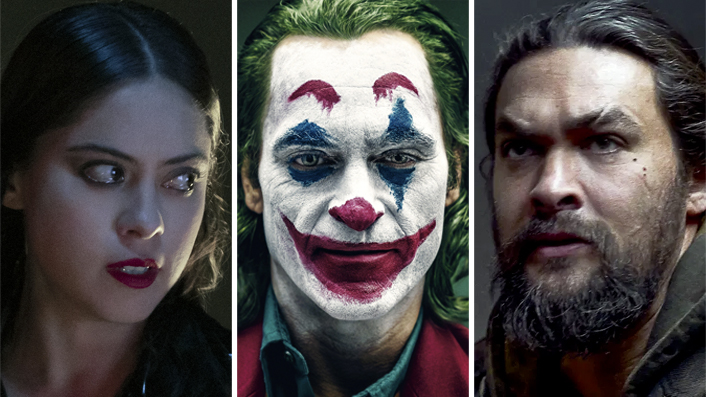 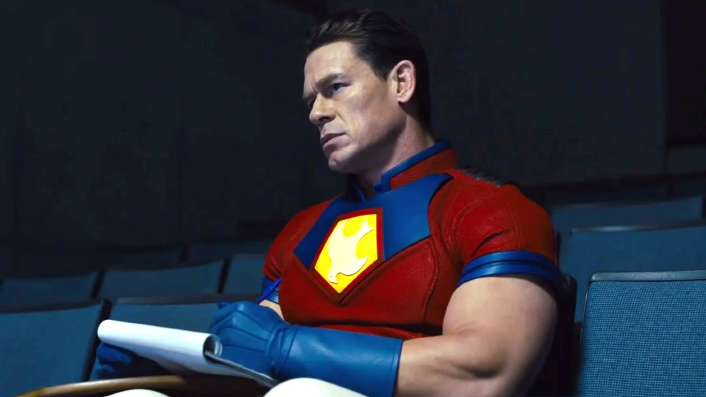 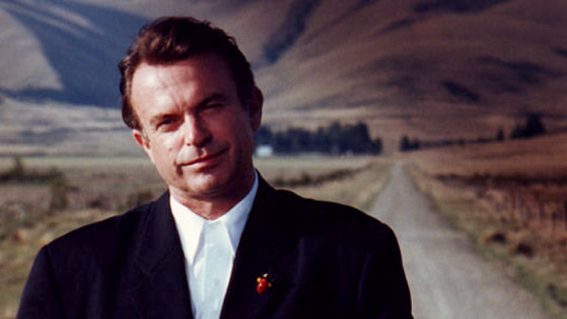