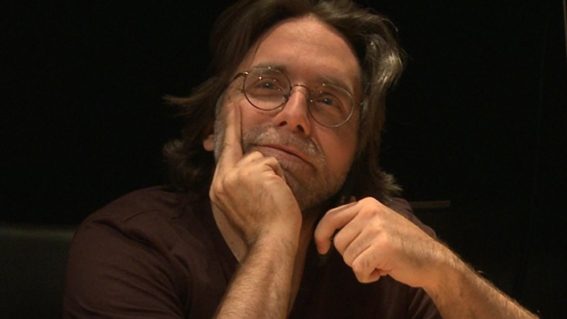 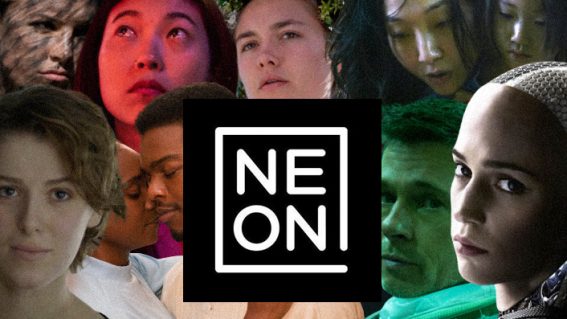 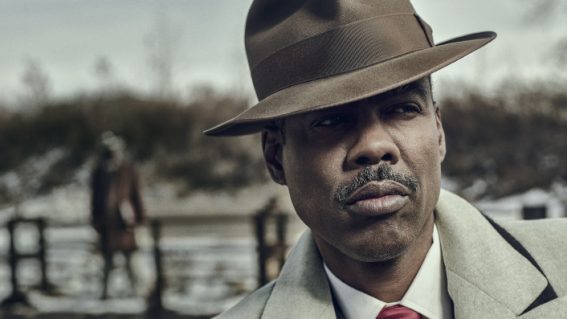 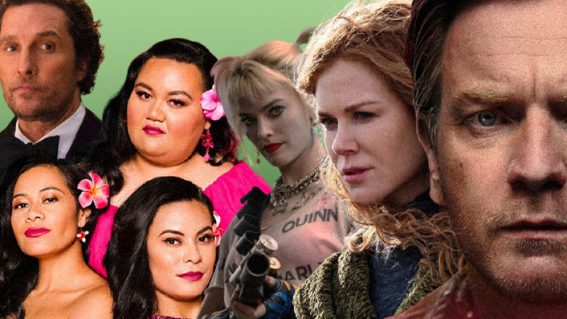 Nicole Kidman, an HBO true crime hit, and everything else on Neon this October 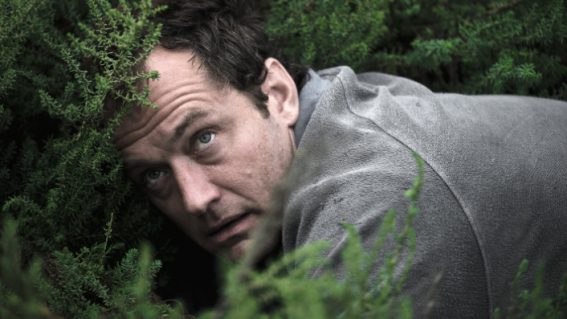 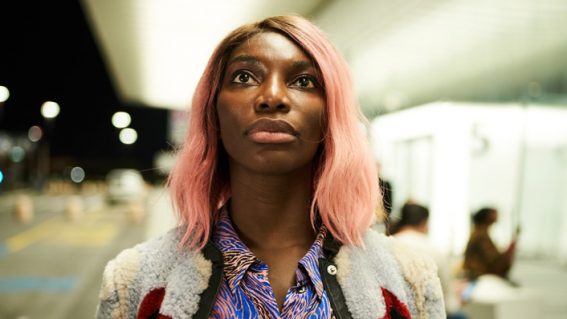 I May Destroy You is expertly crafted and brutally alive 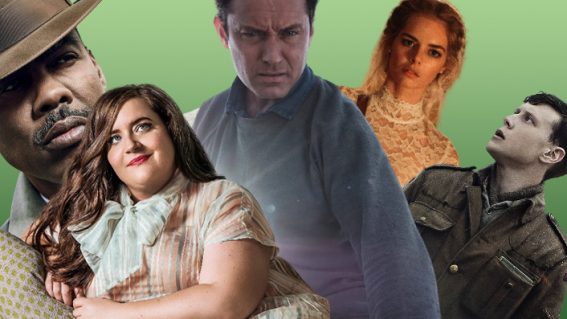 The best films and shows on Neon this September 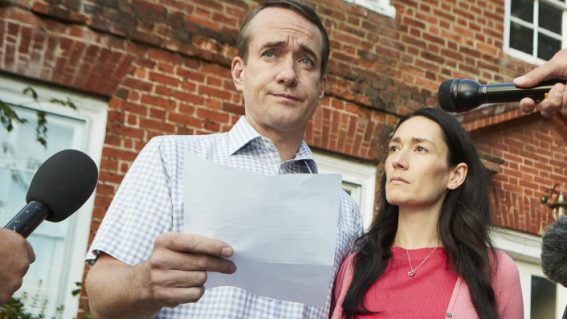