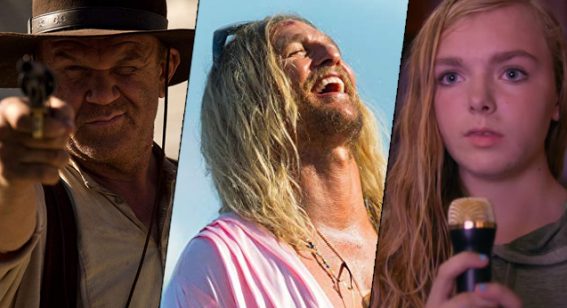 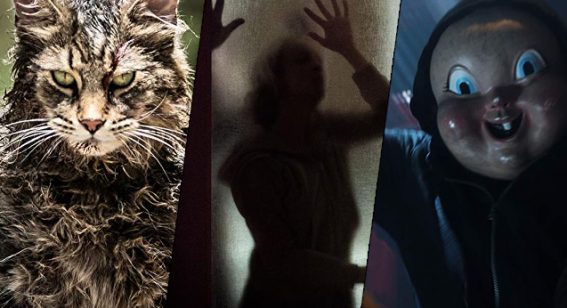 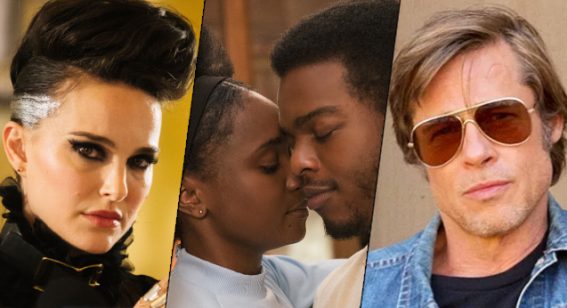 The 10 most watchable Oscar-bait films coming in 2019 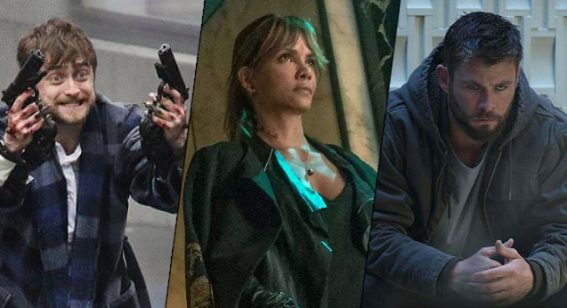 The 10 most kick-ass action films hitting screens in 2019 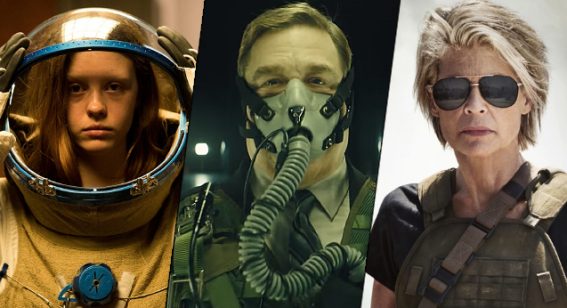