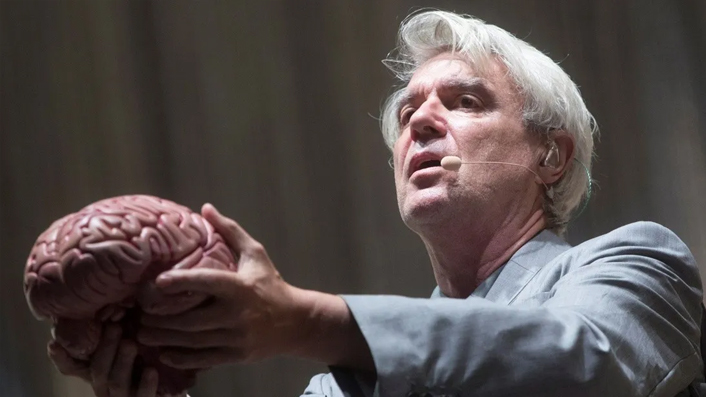 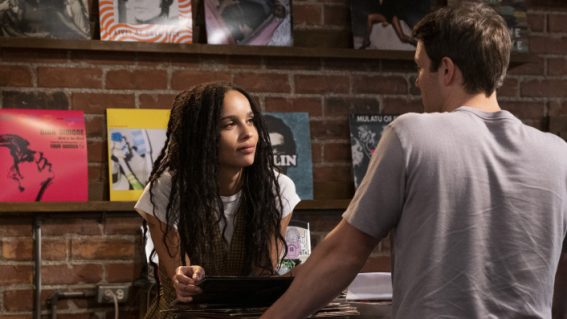 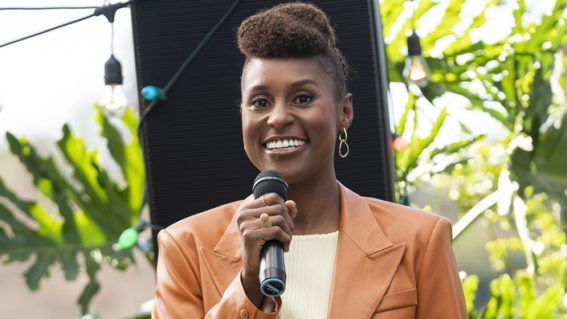 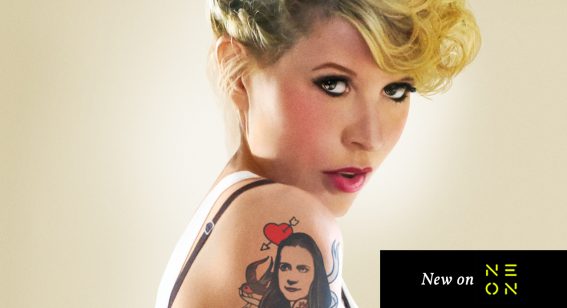 Sally4Ever and the loathsomely toxic comedy brilliance of Julia Davis 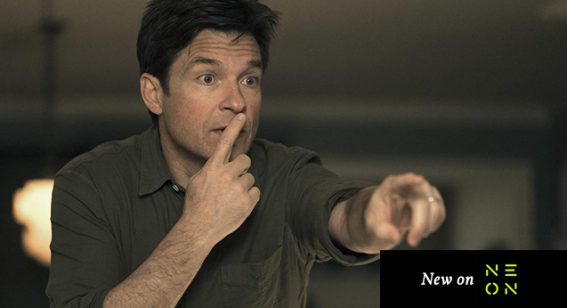 What made the criminally under-seen Game Night one of 2018’s best comedies? 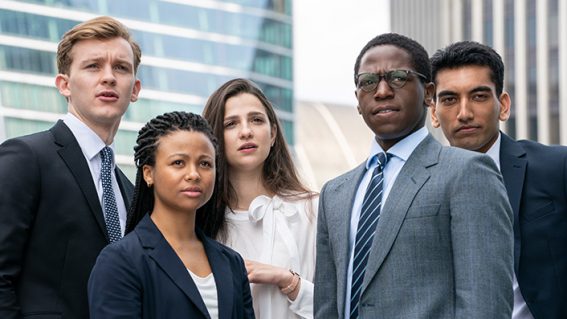 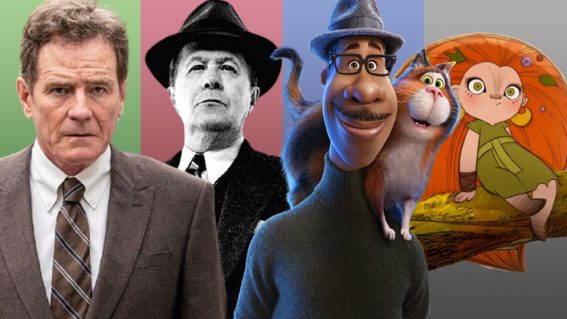