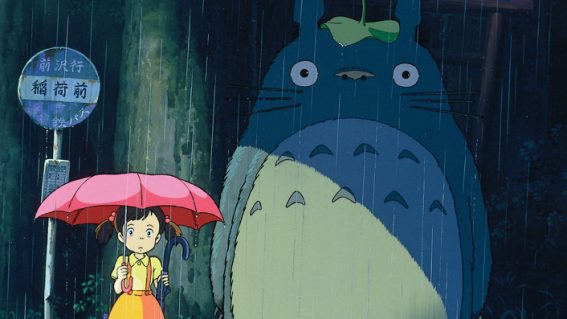 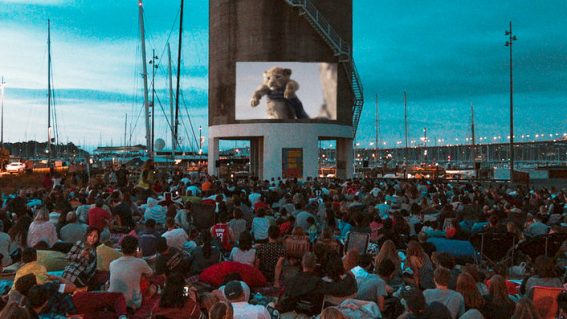 All the films playing at Auckland’s Silo Park this summer