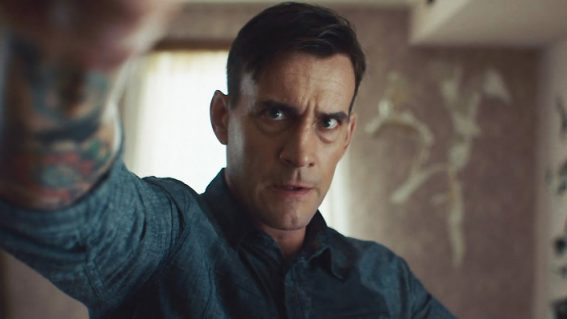 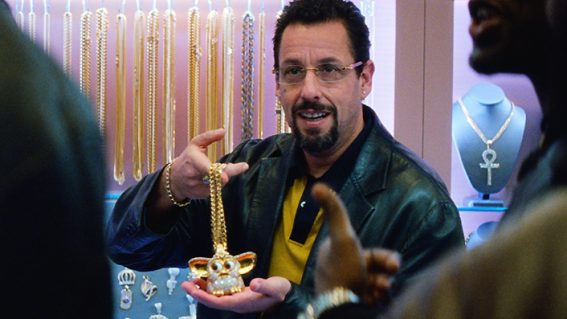 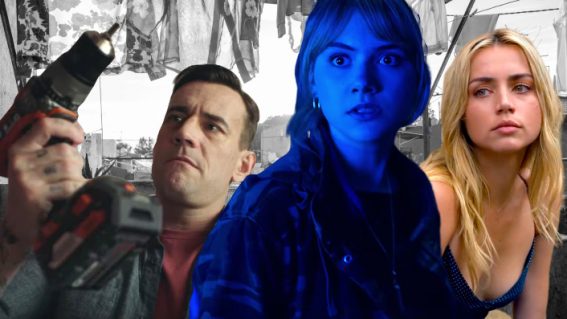 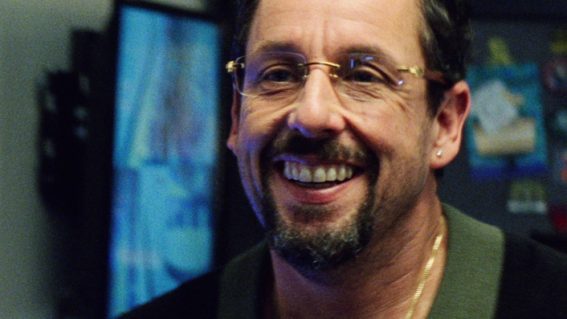 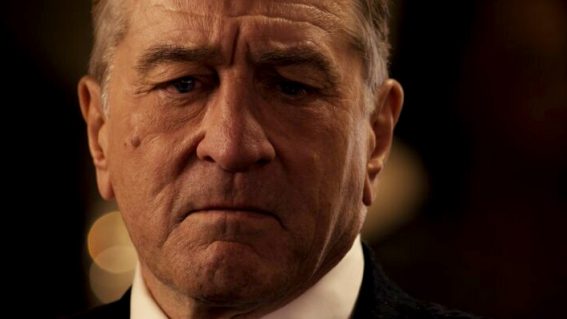 The Irishman review: none of Scorsese’s formal mastery has slackened 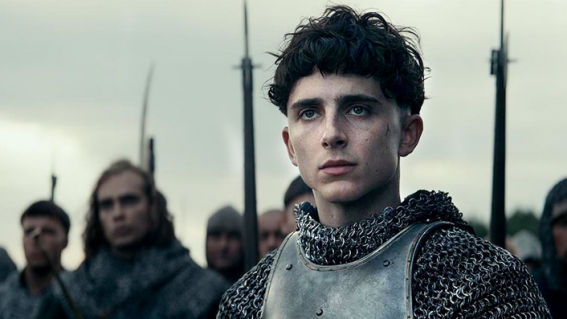 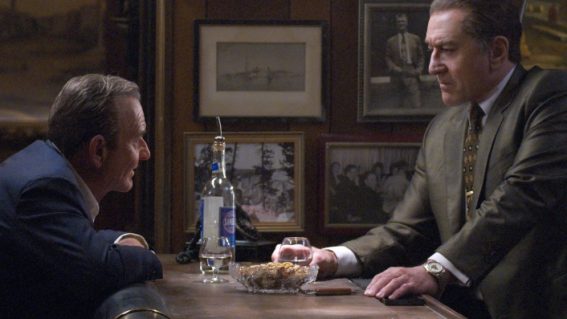 Oscar contenders, a Laneway act, and everything new to Netflix in November 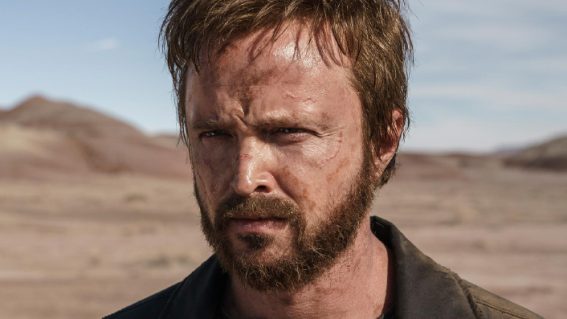 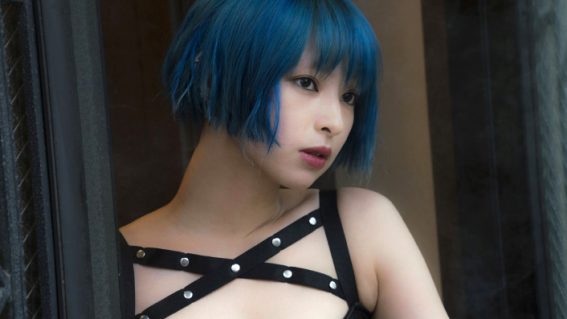 Netflix’s The Forest of Love is for those who like films strange, long and super dark